Taiwanese chipmaker TSMC to invest $40bn in US by 2026 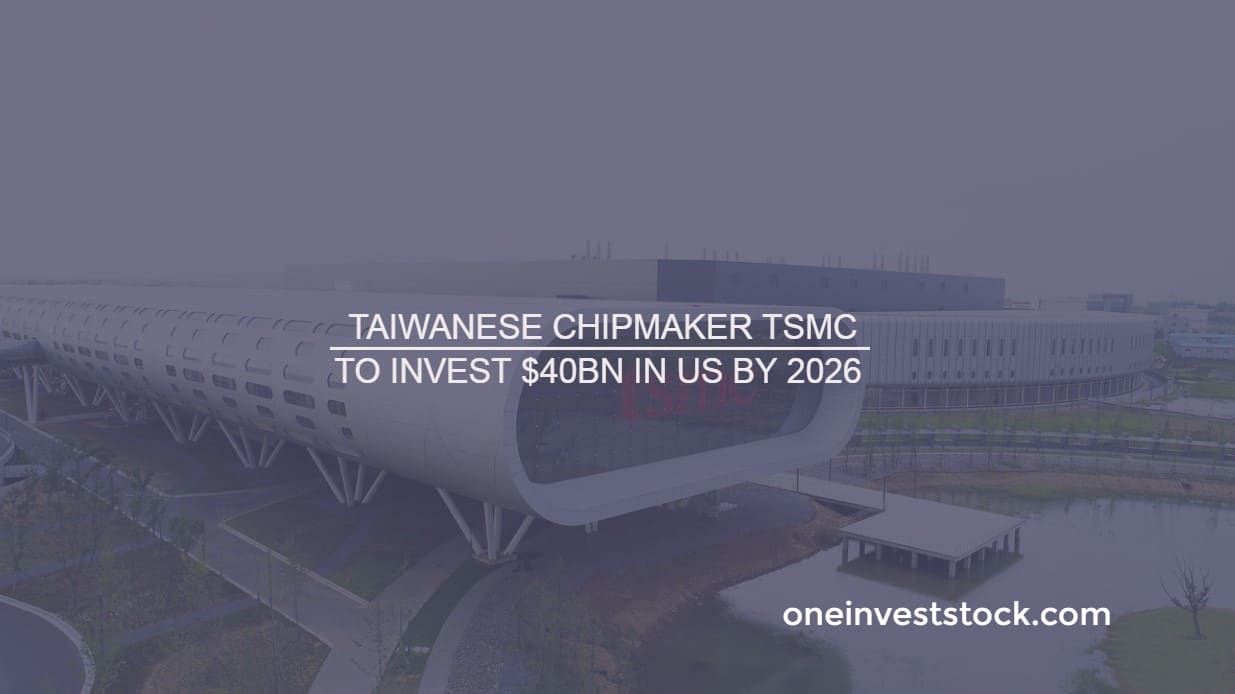 Taiwanese chipmaker TSMC to invest $40bn in US by 2026

Taiwanese chipmaker TSMC plans to invest $40 billion in the US through 2026, according to the Nikkei newspaper.

The original plan called for a workforce in Arizona at the TSMC plant of 1,600 people. In the updated plan, the number of labor force amounted to 4,500 people.

Jensen Huang (CEO of Nvidia) believes Taiwan’s TSMC’s large investment will be a game-changer in the semiconductor industry.

The opening of large TSMC chip factories is a big victory for Biden. The presidential administration plans to locate in the United States the largest production of modern chips in the world. Such a decision would deal a severe economic blow to the Asian economy, where most of the world’s chips are now assembled.

The first customers of the future TSMC plant in Arizona will be the largest technology companies Apple and Nvidia. The Taiwan Semiconductor Manufacturing Company (TSMC) plant will be built in Phoenix, Arizona. It is planned that the plant will start operating in 2024, and in 2026 the production of the most advanced chips (3-nm) will be launched. After the opening of TSMC factories in the US, the company’s revenues will grow 4 times. No wonder the famous investor Warren Buffett bought a large stake in TSMC. The company has great prospects and strong growth drivers.