Take-Two Interactive (NASD: TTWO) is the largest video game developer in the United States. The company operates several major game studios, including Private Division, Rockstar, 2K and T2 Mobile Games. The company’s management forecasts notable revenue growth in fiscal 2024. This means that it is in 2024 that Grand Theft Auto VI will be released, which will bring Take-Two billions of dollars in net profit. Recently, the company noted that the development of Grand Theft Auto VI is in full swing. The GTA development news will act as a strong catalyst for Take-Two Interactive (NASDAQ:TTWO) stock.

Take-Two stock has corrected significantly in 2022. The current value of the shares is attractive to buy. Take-Two plans to take over mobile game developer Zynga in the near future. We also evaluate this event positively. Analysts recommend buying Take-Two Interactive (NASD: TTWO) now. The average analyst price target is set at $162 over the next 12 months. Over the past year, 33 analyst firms have published Take-Two stock forecasts for 2023. The maximum target price is set at $215. 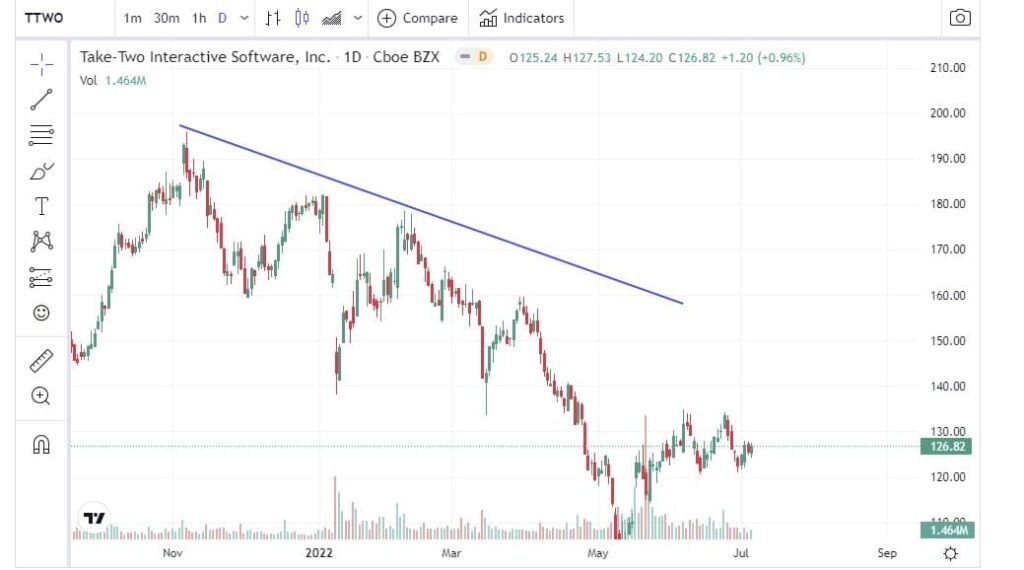 Forecasts, Upside Potential for Take-Two Interactive (TTWO) Over The Next 12 Months 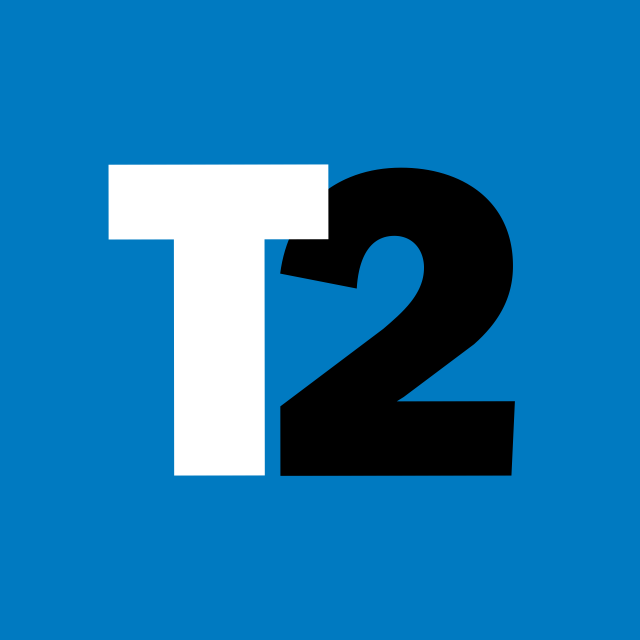 Analysts from UBS, Goldman Sachs, JP Morgan, Wedbush and Deutsche Bank have released their latest price targets for Take-Two Interactive (NASDAQ:TTWO) stock for 2023. On June 29, 2022, analysts from UBS were the last to set a target price at $143.00.